Corruption has become the second nature of Indian society. What drives people to indulge in corruption is one question that has not thrown up any conclusive answer so far. That is sad because corruption is telling upon the lives of millions of Indians at an alarming pace. From entrepreneurs who are forced to take their own lives for want of timely clearances—which fail to materialise because official and political palms are not properly greased—to public infrastructure that come apart within months of their commissioning—which happens because too many of the above mentioned worthy palms get greased with public money—the ill-effects of corruption are there for all to see.

In this country, the fight against corruption is still a work in progress because its roots run deep in our psyche and society.

What could be the reason? So far as public projects are concerned, the primary reason could be that we do not have a fool-proof system to track such projects on a daily basis. The failure of the newly-constructed flyover in Kochi in Kerala, which had to be shut down within a year of its commissioning for repairs, is a case in point. Investigations are on but what would be its outcome is a big question. All eyes are now on the engineers and the contractor.

There cannot be two opinion that the engineering of a structure should be fail-proof. Every design needs a proof check before commencement of work and this should be followed by constant monitoring. This is where government agencies should intervene. Public projects are funded with tax payers’ money which should be spent with care. The agency that uses the money and the officers responsible for infructuous spending of scarce public funds should be held accountable for any failure in discharging this solemn duty of theirs. 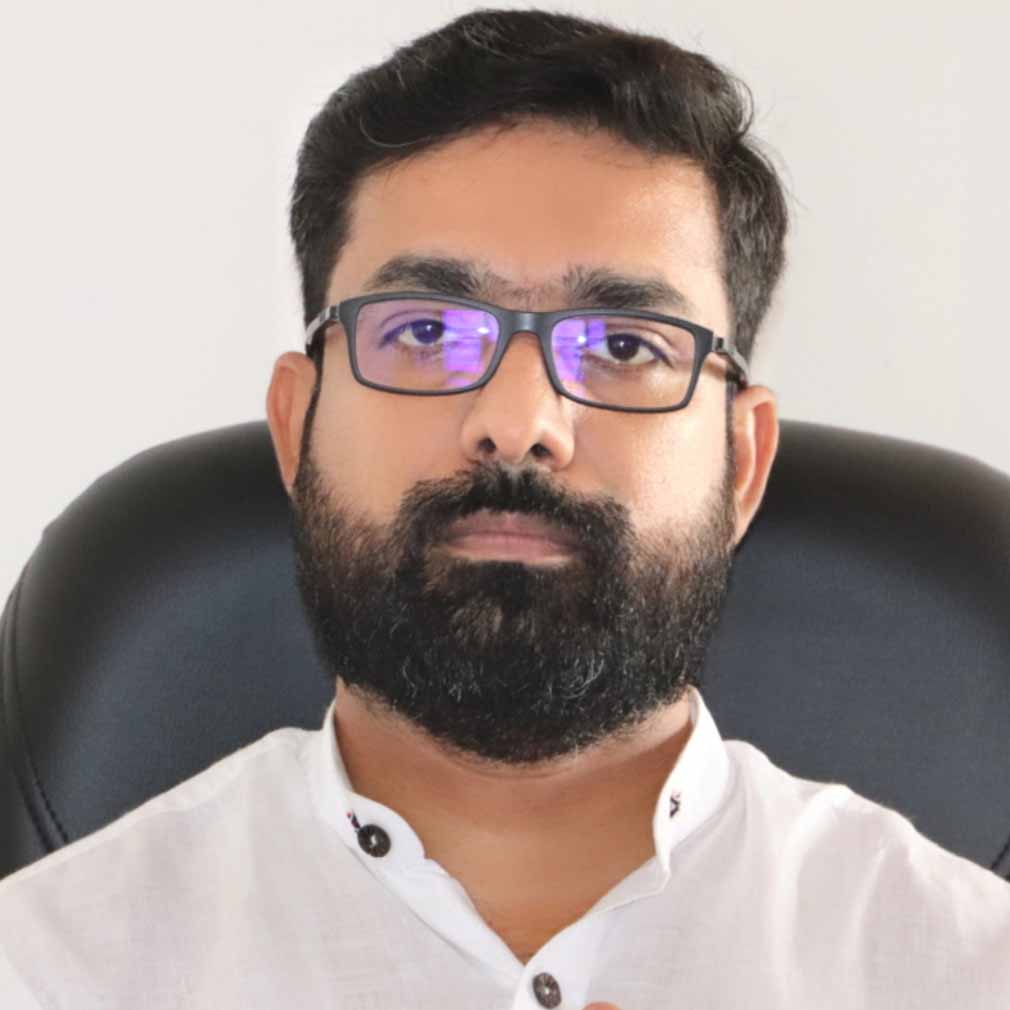 “Build not to demolish”