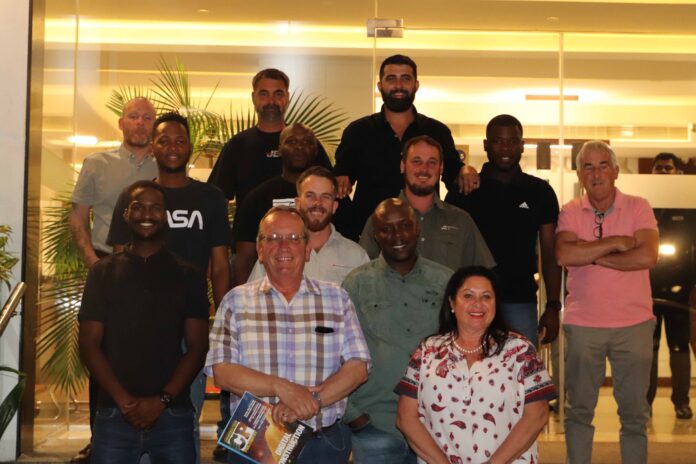 Jet Demolition Managing Director Joe Brinkmann and Edifice Engineering partner Uttkarsh Mehta, who led the demolition of three out of the four apartments at Maradu in Kochi, narrate how they pulled it off in an interview given to Construction Philosophy magazine.

Excerpts from the interview: 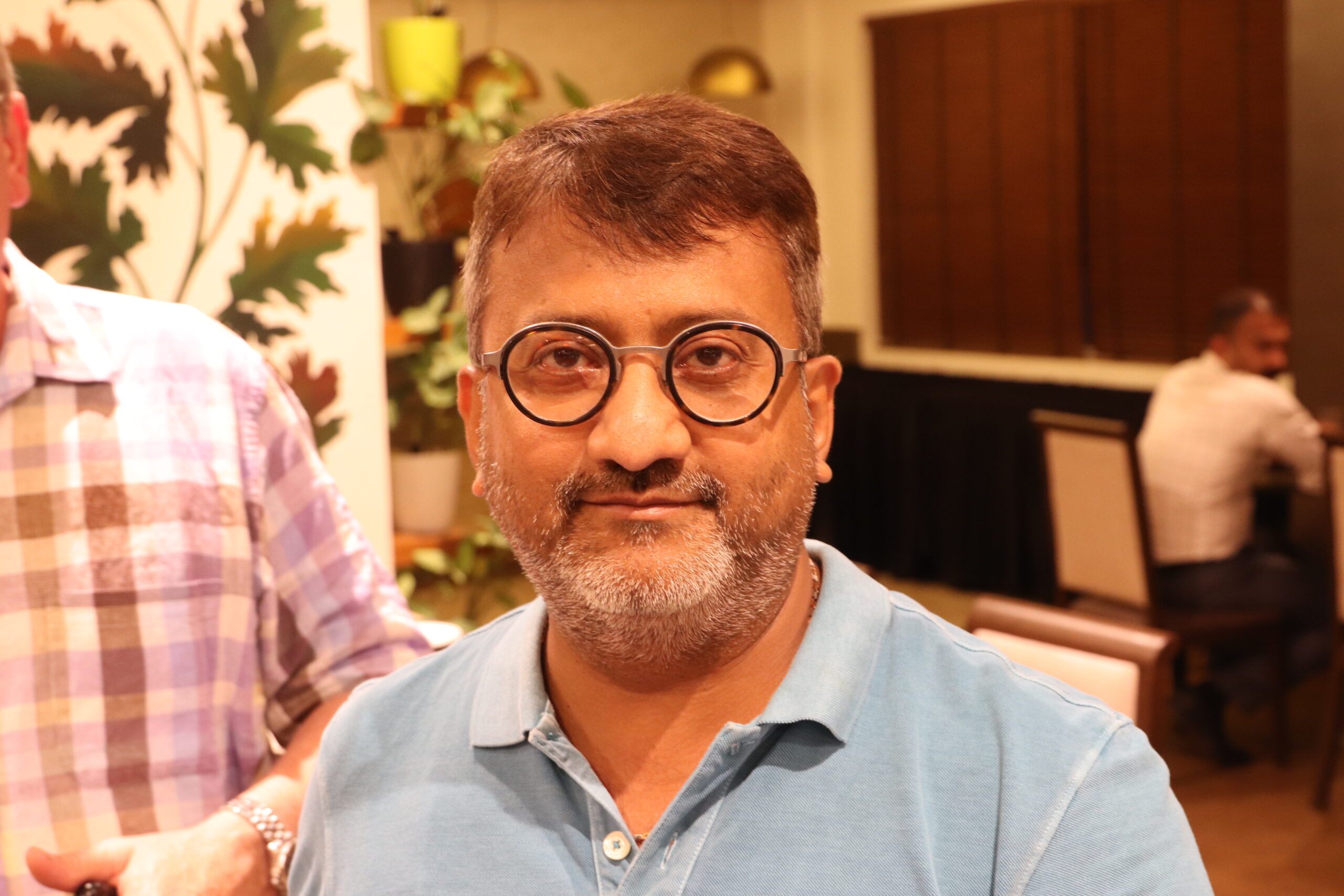 How happy are you with the demolition of the Kochi flats?

Uttkarsh Mehta: Our two teams are extremely happy with the results as it exceeded our expectations. We got everything down and safe, working out exactly the way we had planned it. As everyone knows, there was no structural damage and no damage to the water body, except the dust, of course. So, overall it was a successful operation. All the calculations were perfect and credit goes to Mr. Brinkmann, the master brain behind all the calculation. Though he is based in South Africa, he came twice to analyse the plans, make the necessary changes and then pooled in his own ideas. In the end, we had a good blast of all the three buildings.

Can you explain how you choose a method for demolition?

UM: asically there are two types of demolition. One using explosives and the other using mechanical means which has various sub-branches including the use of a breaker, hammer, or crusher, a hydraulic shear or diamond cutting method, which utilizes a rope. This is usually done for very deep edifices. There are also methods using high pressure water curtains. The method we choose will depend on the site conditions, time, and, of course, safety. Depending on what the client’s objective is, we suggest an appropriate method considering the cost, as well. We are two companies from different backgrounds, but we collaborated well for the project and we feel happy for working together. Both companies are part of the World Demolition Association (WDA) and we have annual meetings.

What was the toughest part of your job?

UM: he toughest of the three demolitions was that of Golden Kayaloram in which we needed to retrain ourselves before starting. It was quite a challenge to protect the adjacent school. But Mr. Brinkmann was very confident that we can save the school if we split it into two parts. We did more preparation on this building and accordingly it took the fall as we envisaged. Moreover, Mr. Brinkmann planned the demolition in such a way as to create the least vibration on the ground and the surrounding structures. 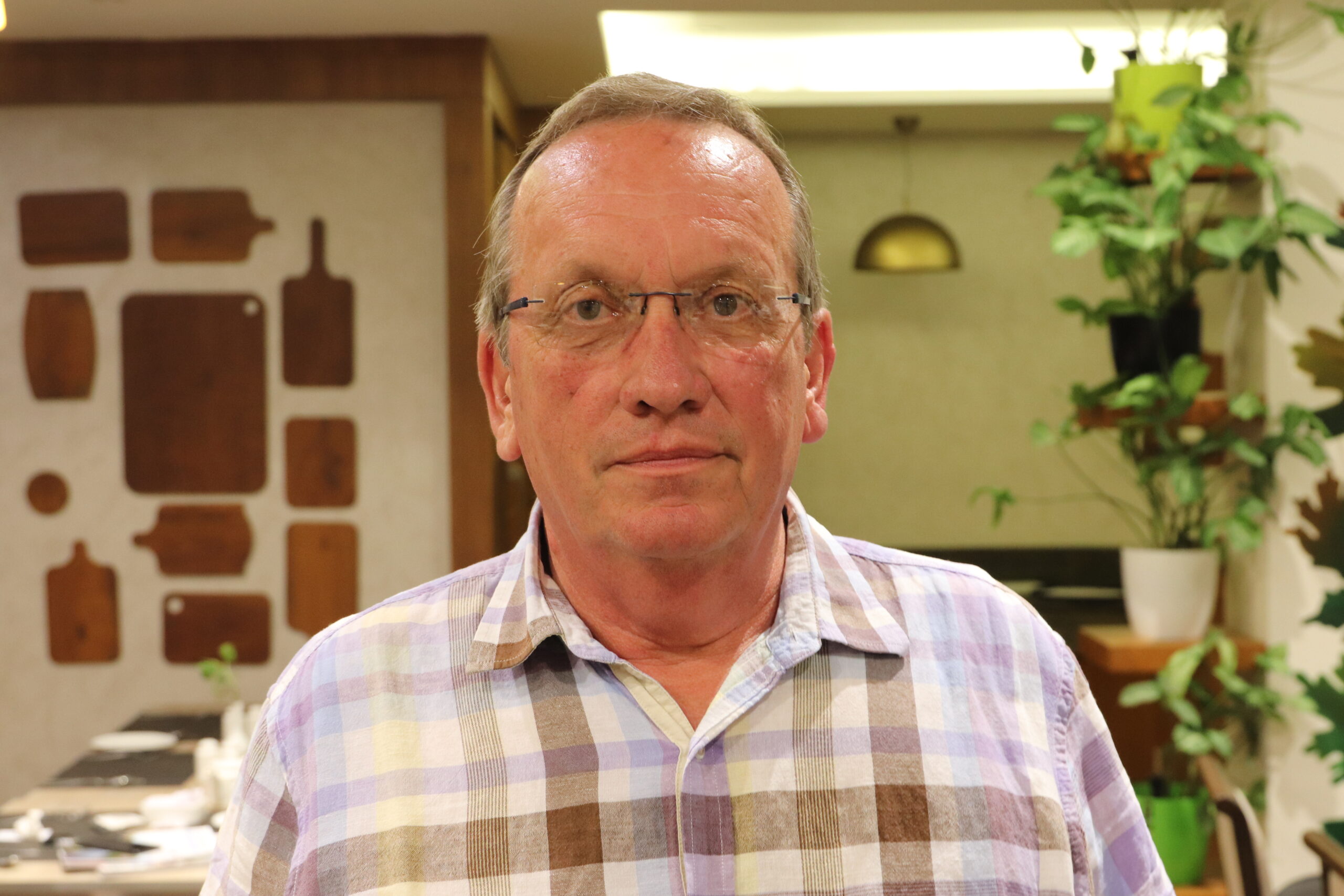 How do you calculate the intensity of the impact?

Joe Brinkmann: What we tried and achieved was to avoid the mass impacting the ground at the same time. If a large, heavy mass compacts in a particular moment, it will cause a heavy vibration. Therefore, we resorted to delays, in the timing of the blasts running through the building which results in a cascading effect such that the impact is spread over several seconds. The implosion process does not generate the vibration because the implosives are placed above the ground, in the columns. Based on experience we know the level of vibration that an implosion would generate and how we can do the demolition without damaging nearby structures.

Was the height of the structure a deciding factor in choosing the type of demolition?

JB: Implosion was the most suitable method adopted because of the height of the building and the time allotted. Otherwise, we could have opted for other methods. For instance, you can use a crusher or shear to reach up to a good height, say 35 meters, ensuring a 11 or 12-storey building is chewed down. In this project, however, it was not possible to adopt this method. How did you calculate the quantity of explosives to be used? JB: There are no guidelines or standard codes available. Demolition is purely based on a thorough knowledge of breakage by explosives, on the concrete strength, on the amount and character of rebar in the building, and of course based on experience. As you know, reinforcement actually reduces as you go higher in the building because the biggest oad is at the bottom. So you have to adjust the charges accordingly. The demolished structures had a very intense and dense rebar at the bottom so that it had to be taken into account during the planning.

Were you provided with any structural drawings to work on?

JB: We were provided with structural drawings of all the buildings except the Golden Kayaloram. So we undertook a detailed physical examination of some of the columns. Looking at the structure we can identify the columns with the highest load bearing capacity and based on our investigation we selected 10 different columns. The structural configuration here is quite different from that in South Africa. These columns are of a narrow nature, 700-1000m long and 200-300m wide, whereas in South Africa you will find columns more in a square arrangement. The older buildings are typically the square type. These days, however, more of the elongated columns are being used, in order to optimize the space in the building.

What are the possible chances of failure in a process like this and what are the preventive measures that can be taken?

JB: With implosion, it is really important to build in redundancy, without which it becomes very risky. If you have a localized failure, it does have a strong impact on the results. For instance, if you are blasting a column with 3-4 holes per column, and if your accelerated jack doesn’t function properly, it should be compensated by the other charges in that column. That’s the way to cope with risk – by minimizing it. For instance, in the Jain Coral Cove, the south side of the apartment was given more protection because of the other buildings nearby, when compared to the north side which had a wide open area next to it. We modify our plans according to the situation, but always look very carefully at the details. Each charge was calculated and charged accordingly. If you don’t have a keen relation with the hole, it could have a negative impact on the results. Our initiation system was checked four times. That is how we minimized the chances of a failure.

How big is the demolition industry today?

JB: Implosion has been in use since World War II. It is very hardly used in buildings. In South Africa too, most of our work is done mechanically. Implosion as an opportunity caught my curiosity because it is so dynamic and interesting. Some times, to avoid the risks, people go for mechanical means even if it is costly. Therefore, we go for implosion only after understanding its value and if time is critical. Two months ago we demolished an 108 metre high building in Johannesburg. We chose implosion because it was quicker and cheaper. Nevertheless, the mechanical method is more widely used in order to minimize risks.

What if the climate was not favorable? For example if it was raining heavily?

JB: Rain would not have affected our plans, we would have continued with the implosion. Weather does not affect the process because the chemicals and components we use are water-proof.

Are there any special skills required to be part of demolition team?

JB: Basically you should have an interest in working outside the construction industry. To work in implosion, you need to study the background. Being a mining engineer, I had that interest. Along with that I think an interest and aptitude in mechanical things will give you a hands-on approach. I was a farm boy, raised in the US and so I have a hands-on approach. My father was a millwright, so I guess I had that in my blood. I think one of the best attributes to start this work is a handson approach. Each project is different as well as challenging, and therefore the methods used to demolish each will be different. In the end it is an incredible occupation to pursue if you have a passion for it. 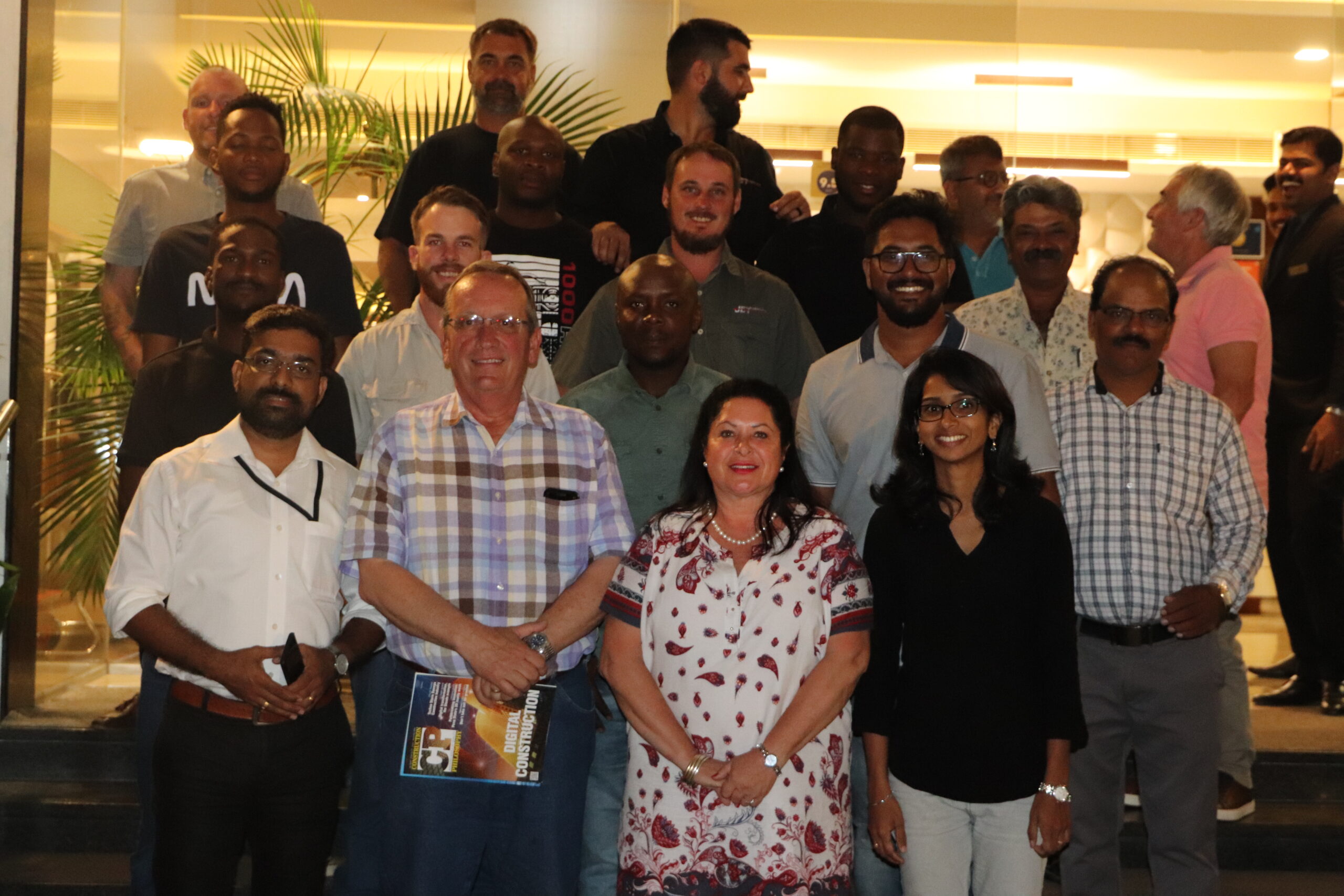 Editorials- From the Edito's Desk

Punish those who fail the public trust

We believe in in “Pioneering changes in the reality sector”