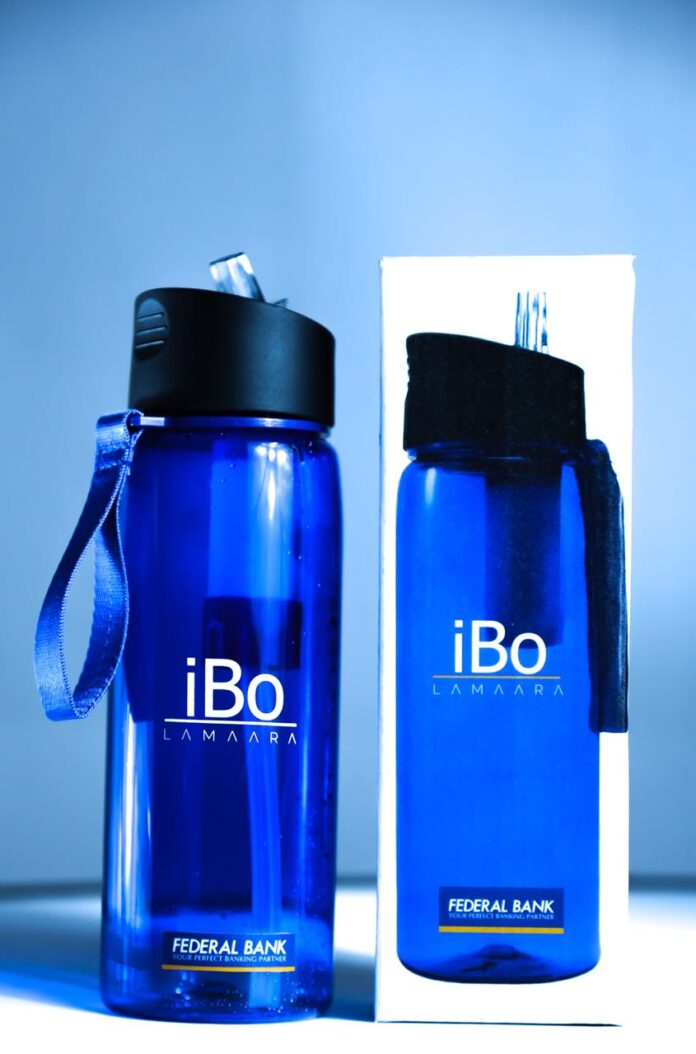 Innovation by young minds can go a long way in solving everyday problems effectively, proves young engineers Anto P. Biju and Thomas Cyriac, with a water purifier technology that is cheap and easily accessible to all

Is your programme up to scratch?

Changing with the climate

Editorials- From the Edito's Desk

“Build not to demolish”