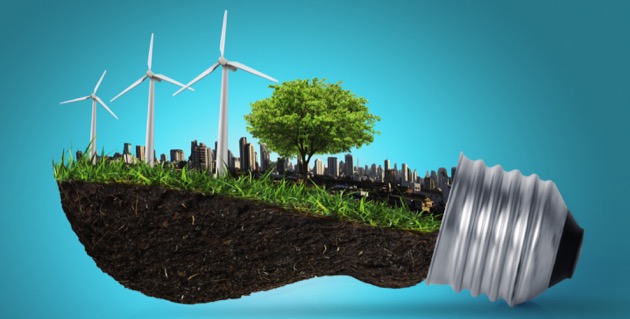 A control in the use of energy use is the prime requirement for energy sustainability, says S. Vijayan Pillai, Director, NPOL. He was inaugurating a one day workshop on sustainability of oil and gas industry organized under the aegis of The Institution of Engineers (India), Kochi Local Centre. Energy is the key requirement for all development, he said.
India tops the list of countries using oil and natural gas and Kerala tops large states refining crude oil. This leads to environment pollution. To curb this, companies alone cannot do anything. Regarding the usage of oil, we have to prioritise it as extreme necessity and then extravaganza. If this is practiced strictly, the usage of oil and gas will come down drastically, thereby reducing the menace of pollution.
In foreign countries, wasting of food is a serious crime. In some countries, license is not given to private vehicles with a view to control the use of fuel. The sustainability in the oil and gas industry can be achieved only by making use of modern technology and nursing it properly. For this, the industries as well as the individuals concerned will have to work in tandem, Mr. Pillai added.
Mr. Kishore Kumar, Chairman, Forum for Sustainable Development, presided over the function. Mr. Kishore Rungte, CMD, FACT, gave the key-note address. He said that in the nearby future, for the youngsters of the State, there will be umpteen number of job vacancies in FACT as they are on the threshold of development.

How To Use Basic Design Principles To Decorate Your Home

How to drive growth through customer support

A FIFA challenge, met with LEGION!